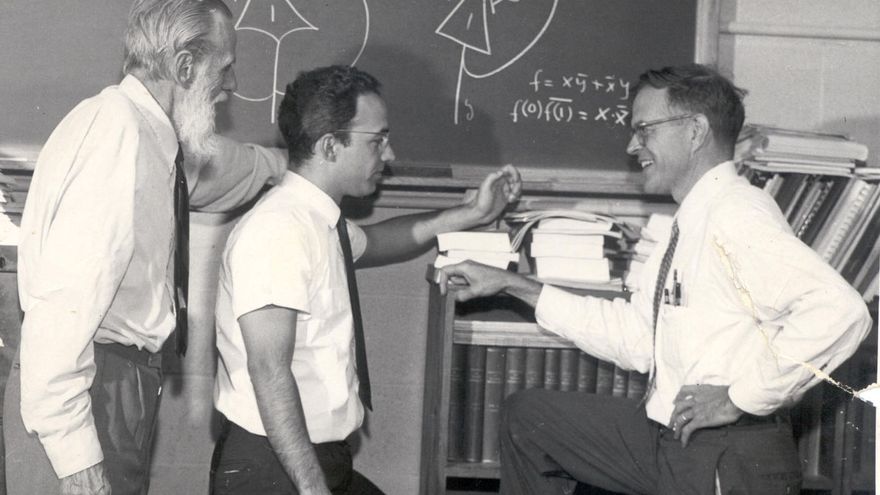 The history of neural networks is longer than most people think. While the idea of “a machine that thinks” can be traced to the Ancient Greeks, we’ll focus on the key events that led to the evolution of thinking around neural networks, which has ebbed and flowed in popularity over the years:

1943: Warren S. McCulloch and Walter Pitts published “A logical calculus of the ideas immanent in nervous activity” This research sought to understand how the human brain could produce complex patterns through connected brain cells, or neurons. One of the main ideas that came out of this work was the comparison of neurons with a binary threshold to Boolean logic (i.e., 0/1 or true/false statements).

1958: Frank Rosenblatt is credited with the development of the perceptron, documented in his research, “The Perceptron: A Probabilistic Model for Information Storage and Organization in the Brain”. He takes McCulloch and Pitt’s work a step further by introducing weights to the equation. Leveraging an IBM 704, Rosenblatt was able to get a computer to learn how to distinguish cards marked on the left vs. cards marked on the right.

1974: Paul Werbos, while numerous researchers contributed to the idea of backpropagation, was the first person in the US to note its application within neural networks within his PhD thesis.

1989: Yann LeCun published a paper illustrating how the use of constraints in backpropagation and its integration into the neural network architecture can be used to train algorithms. This research successfully leveraged a neural network to recognize hand-written zip code digits provided by the U.S. Postal Service.